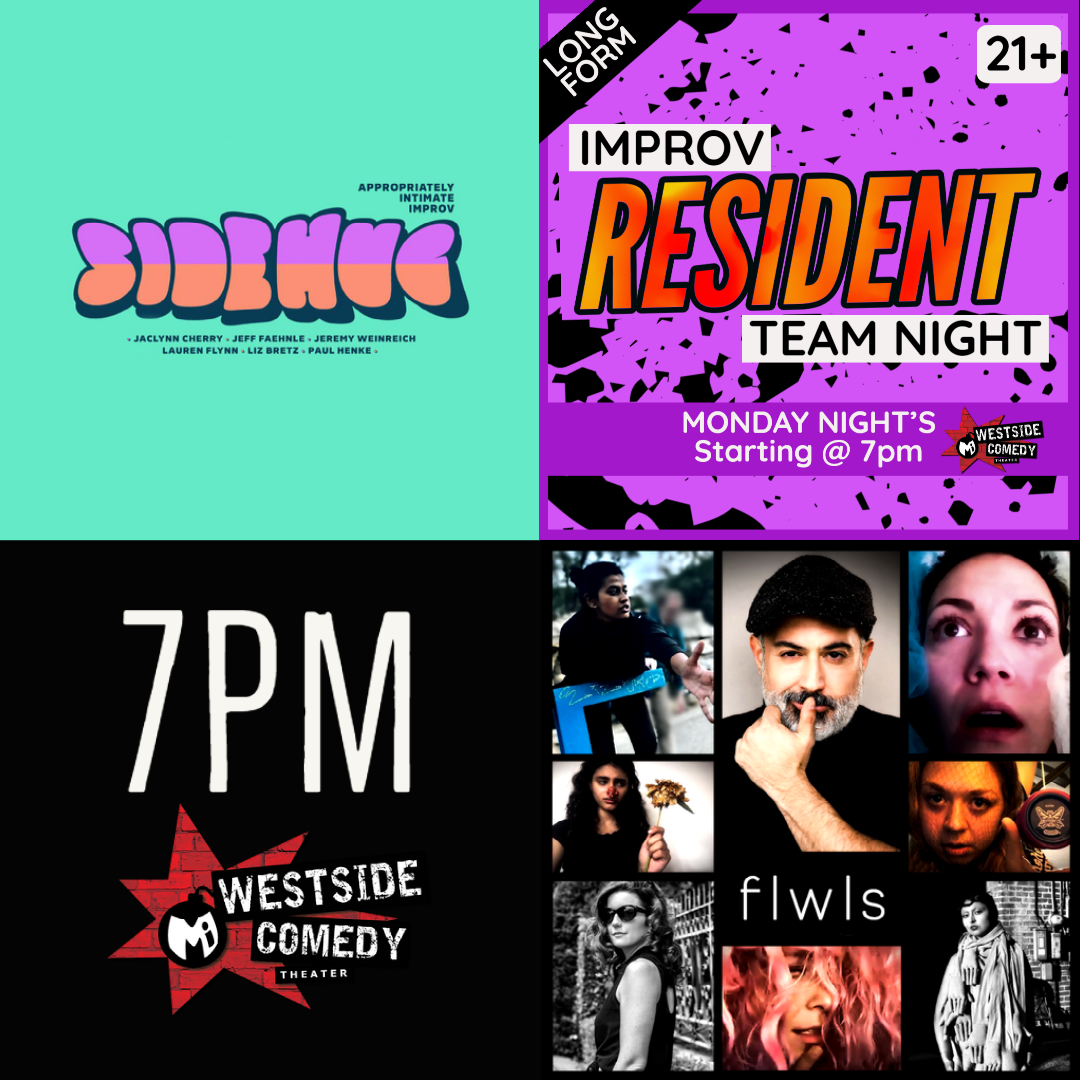 Sidehug was formed as a house team for the Westside Comedy Theater in January 2020. Shortly thereafter all theaters were shut down due to the team’s raw improvisational power. We assume. Having risen like a phoenix from the ashes of the before times, Sidehug is back and performing at venues around Los Angeles. Sidehug shows build on a foundation of emotionally-intelligent scene work and character-heavy play to create surprising, inspired worlds.

Earlier this year, I had a great time creating HTSTRK for Westside’s Resident Team night.

This new project is still focused on combining clown and improv. But this time around, instead of exploring the idea of rebellion and anarchy, I wanted to subvert beauty and gender. The conceit behind flwls is that I’m a cruel choreographer who wants to bring more grace and poise to improv. So I’ve brought together a group of my students to create beautiful shows. Of course, everything falls apart because they are clowns who really only want the audience to love them.

This is a live direction format like HTSTRK. But I’ve been experimenting with lighting sources (flashlights, electric candles), simple props (colored scarves, blindfolds) as well as epic music tracks played from the booth. The cast is a diverse mix of female-identifying performers who are students of mine. We’ve done some at the Clubhouse to a great response, but we also all play together regularly in various kinds of clown shows, including my other improvised clown formats (like Night Zoo and Live Chad Directs) 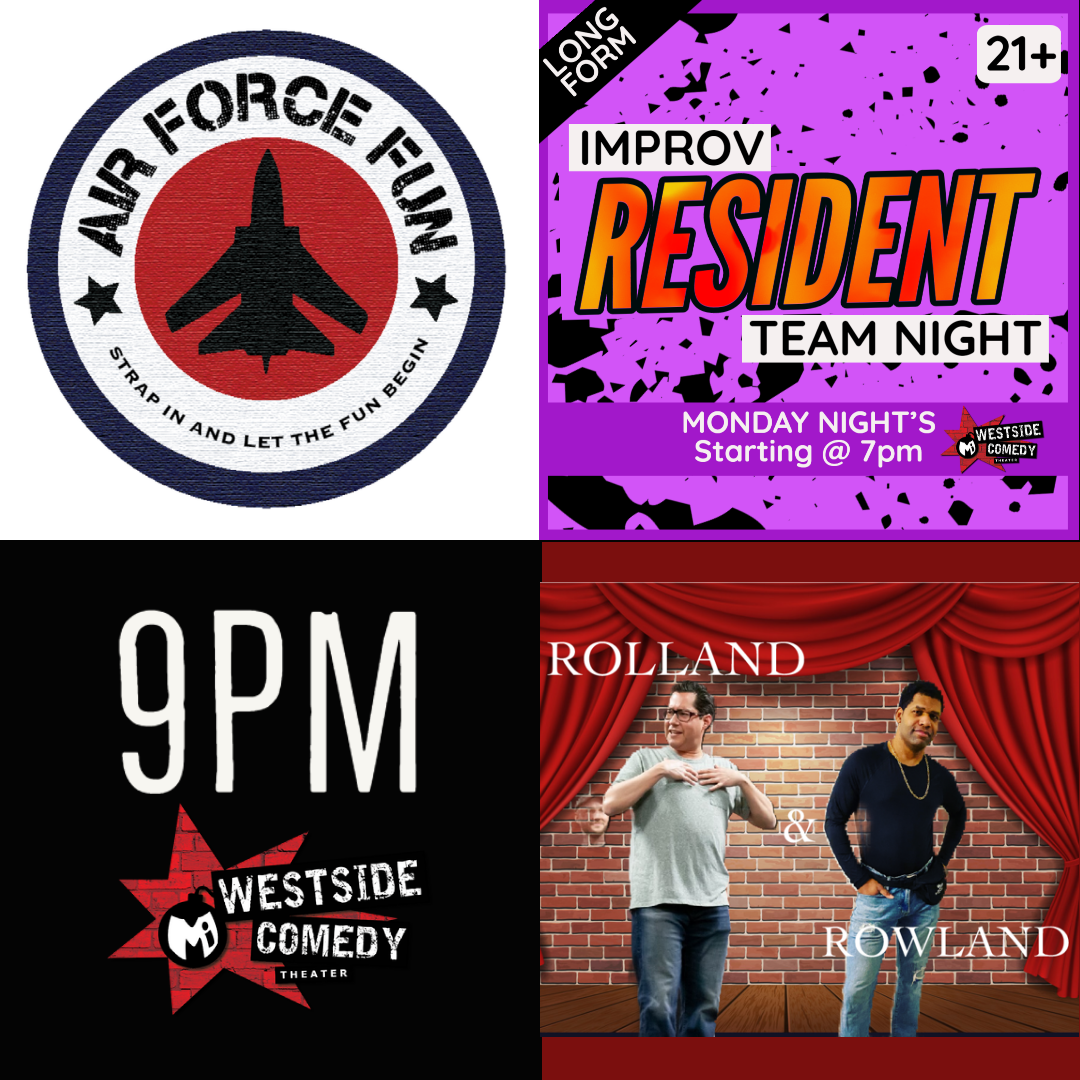 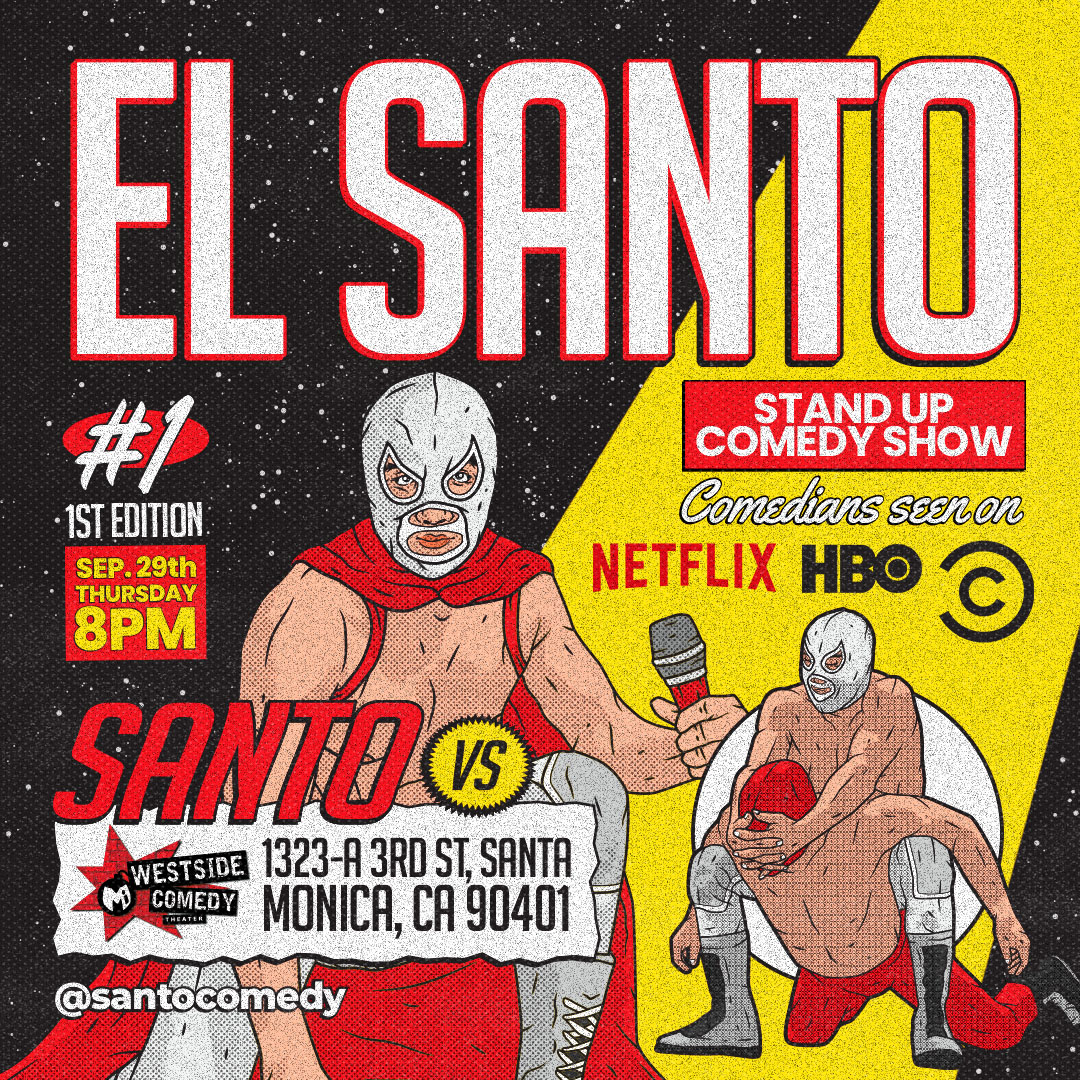