The TAPE Method (ONLINE)
Date: 4/21, 4/28, 5/5, 5/12
Tuesdays 3-6pm (PST)
The TAPE Method. Do you feel stuck with your character choices? Would like to expand your options past the ones you think you have now? Do you want ways to be, and stay, in character quickly? Then The Tape Method is the class for you. You’ll learn methods to easily access and, most importantly, sustain characters through the TAPE method. Add much needed tools to your tool belt so you can feel more confident in your choices. You have so many characters inside you ready to come out and play—let them!
Instructor Bio: Jay Sukow has been performing with and without a script for the better part of the past 27 years. A few of those he has trained with include Stephen Colbert, Steve Carell, Del Close and Charna Halpern. He is a graduate of training centers of The Second City, The Second City NW, iO Chicago, and ComedySportz Chicago.
He is on faculty at the Westside Comedy Theater and his students include everyone from beginners to the most experienced performers. He is an ensemble member of Mission Improvable and performs in Improv Famous, an Armando-style show featuring some of the best improvisors on the planet. For the past 25 years he has been part of the duo Zer0 H0ur with Bill Chott. He was an ensemble member ComedySportz Chicago, several weekend “house” improv teams at iO Chicago and many other improv and sketch comedy groups. He is the co-host of ImprovCast with Jay and Landon.
Jay was the Artistic Director/Head of Training at the Improv Comedy Copenhagen Theatre, where he taught improv and sketch comedy to expats from all around the world. He previously taught for Second City Chicago, Second City Hollywood, Westside Comedy Theater, iO Chicago (where he was also head of its artistic committee), iO West and ComedySportz Chicago.
He has two kids who live in LA and loves Beastie Boys.
Class sizes are limited. Enrollment is dependent upon availability. For enrolled students a confirmation welcome email will be sent 24 before the start of the first class. There are no refunds or transfers on tuition. 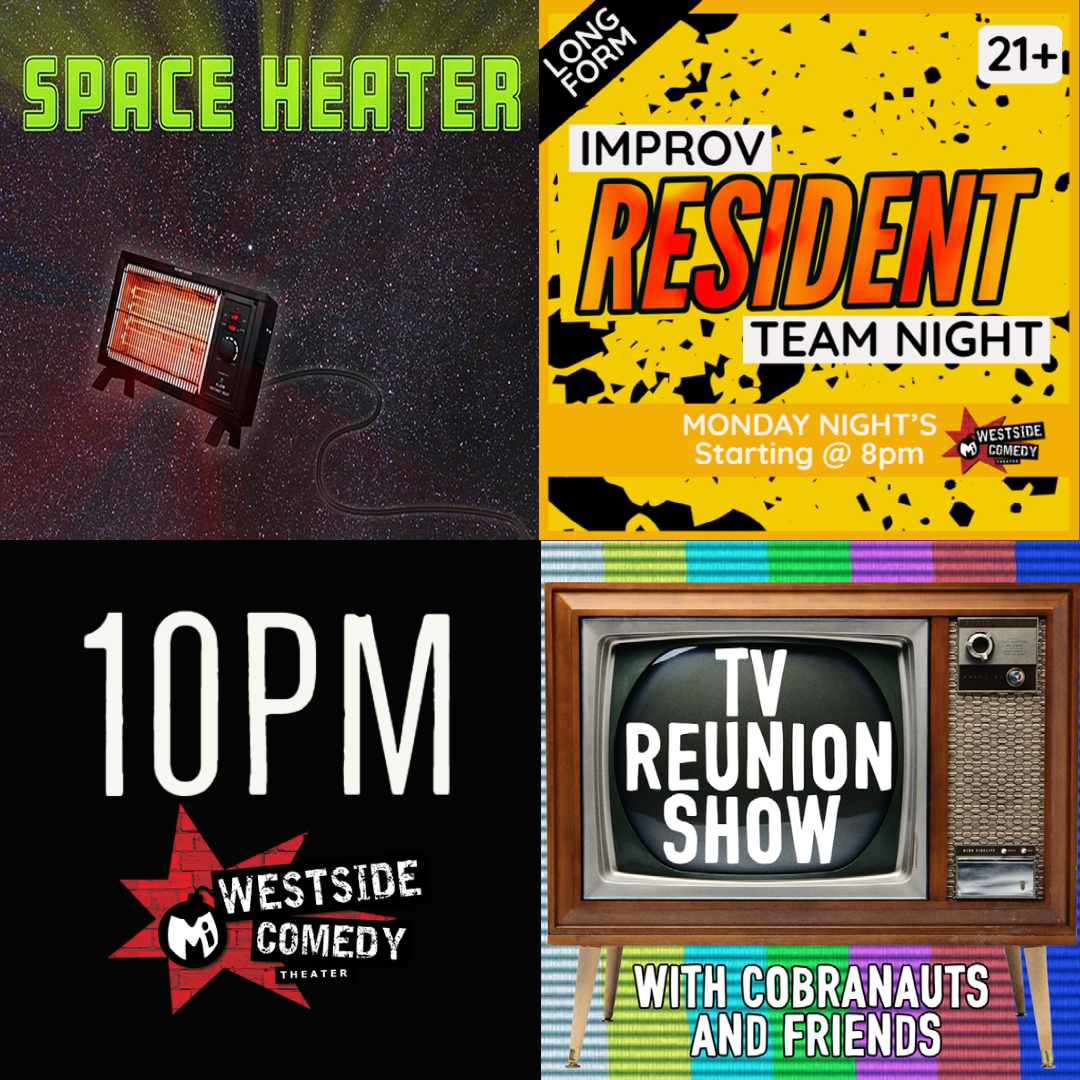