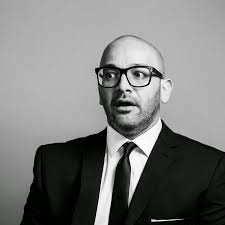 Tamer began his comedy career in Los Angeles and New York, but very quickly began to tour internationally. His over-seas experiences include tours for the troops in Afghanistan, performing at the American University in Cairo (during the Egyptian revolution) and the Edinburgh fringe in Scotland, where he received three 4 star reviews from international press. Towards the end of 2013, he moved to London for 1 year (following the path of his two biggest comedic influences, Patrice O’Neal and Bill Hicks). Tamer was most recently featured on Seth Rogen’s Hilarity for Charity event with Todd Glass and Hannibal Buress, won the 2015 World Series of Comedy and has TV & Radio credits on BBC and SkyTV in the UK as well as in the U.S. on Fox, HULU, HGTV & truTV.