Born and raised in Los Angeles, Samantha Hale is following in the comedic footsteps of her grandfather, Alan Hale Jr., best known as The Skipper from Gilligan’s Island. With her unique outlook on life, Samantha likes to push boundaries with her material, and was recently listed on Buzzfeed.com as a “Comedian To Follow.” She hosts and produces a weekly show “Ruthless People,” in West Hollywood, was recently featured on “Laughs” on FOX, is Co-Host of “The Pandora Boxx Show” on iHeart Radio, and has performed in numerous festivals such as The World Series of Comedy Las Vegas, She Devil NY, MidWest Fest, and Laughing Skull Atlanta. 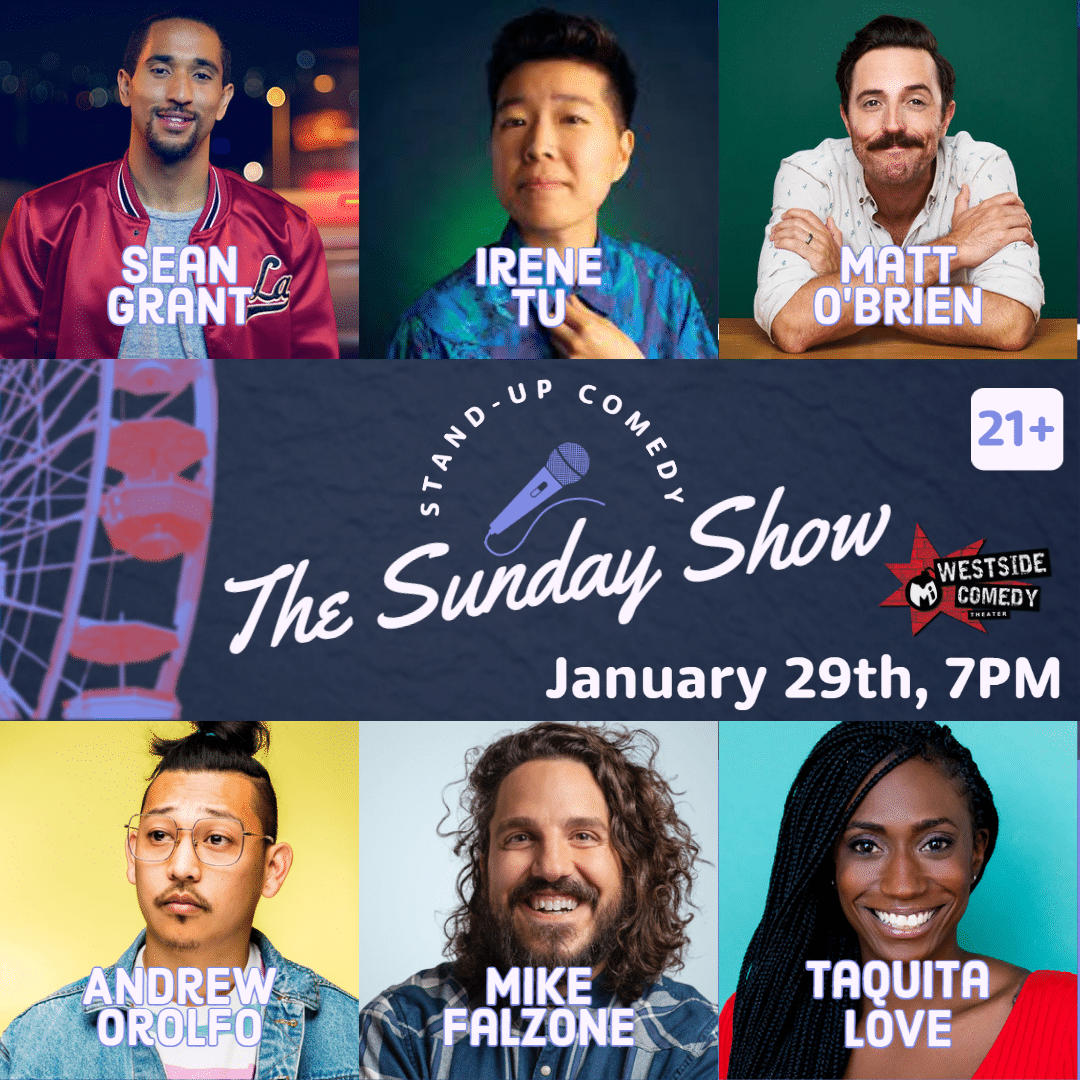