Paul Elia is an LA-based standup comedian, and content creator from Detroit, Michigan. Among the few Chaldeans/Assyrians in Hollywood, the Iraqi-American artist has appeared in dozens of television shows including Ramy, Lady Dynamite and is perhaps best known for his recurring appearances on TBS’s Conan, appearing in over a dozen sketches.

With fellow comedian Matt Rife, Paul created, produced, and hosted the hot LA standup showcase Lowkey Comedy Show, which was featured on The Tonight Show and in the first ever Netflix is a Joke: The Festival. The show also received a glowing review from Deadline for bringing LA comedy fans “a much-needed, top-quality outdoor entertainment experience.” Past guests include Bill Burr, Iliza Shlesingler, Ali Wong, Tom Segura, and Ramy Youssef to name a few. 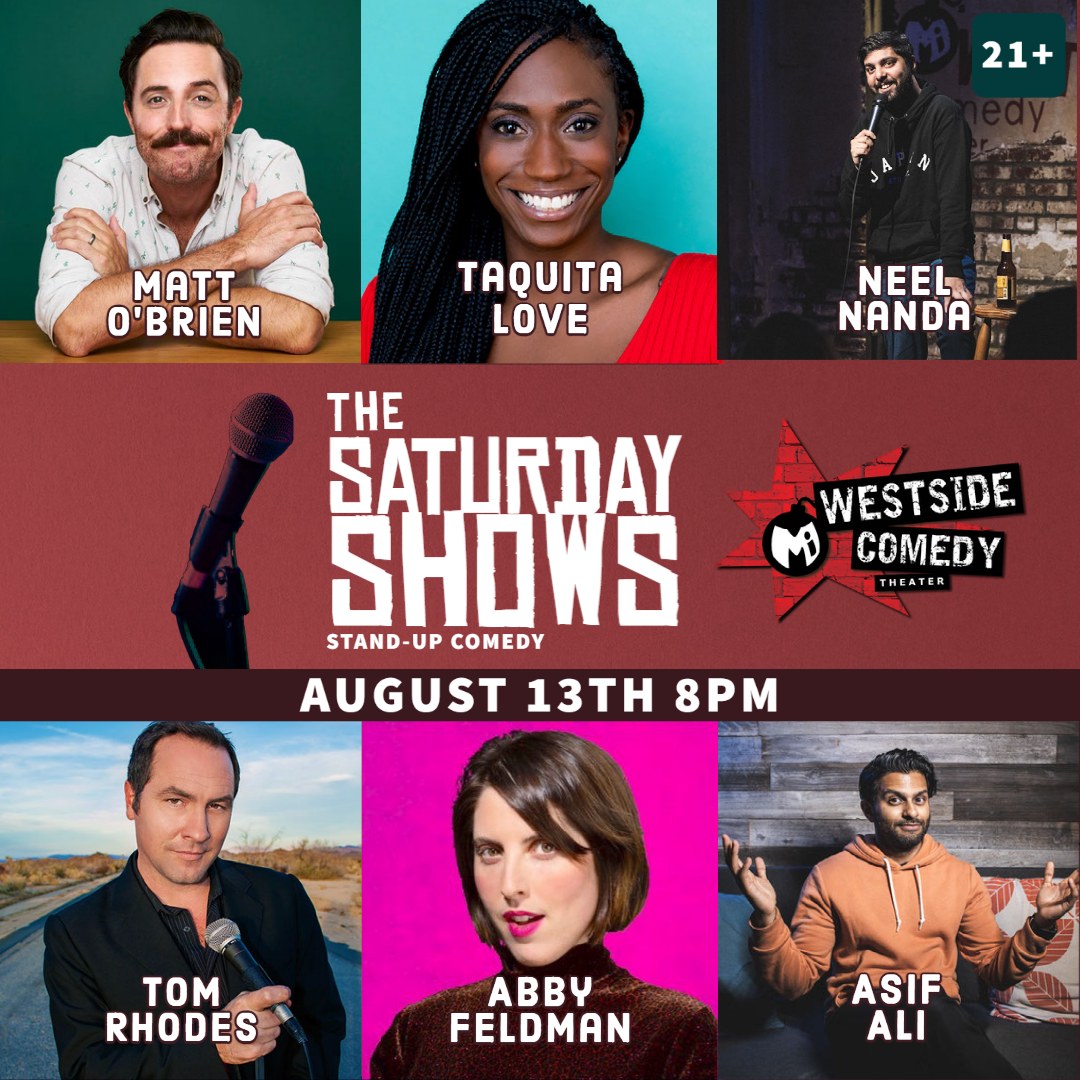